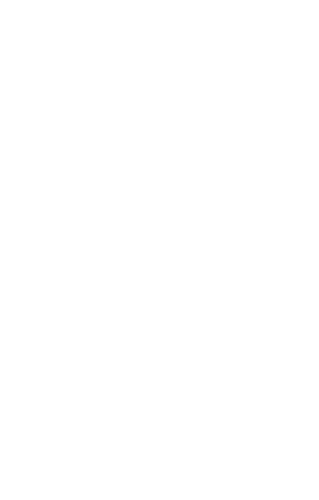 Standing Eight is the stirring account of the life of current IBF Lightweight Champion of the world, Jesus Chavez. Born in 1972, Gabriel Sandoval, Jesus' real name, grew up in the impoverished city of Delicias, Mexico. At seven, he swam across the Rio Grande with his mother and younger sister to join his father, an illegal worker in Chicago. There Gabriel learned both English and boxing, eventually winning three Gold Glove championships. After serving jail time for robbery and being deported to Mexico twice as an illegal, he returned to the U.S. and now resides in Austin, Texas, where he plans to defend his title in November 2006.