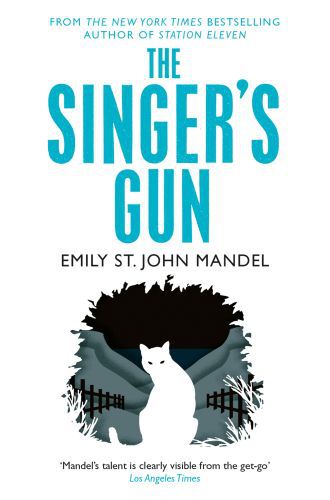 From the New York Times bestselling author of Station ElevenAfter shaking off an increasingly dangerous venture with his cousin, Anton Waker has spent years constructing an honest life for himself. But then a routine security check brings his past crashing back towards him. His marriage and career in ruins, Anton finds himself in Italy with one last job from his cousin. But there is someone on his tail and they are getting closer . . . The Singer's Gun follows Anton, Alex Broden - a detective on the trail of a people trafficker, and Elena, caught up in the investigation against her will. Taut and thrilling, it is a novel about identity and loyalty, and the things we are willing to sacrifice for love.