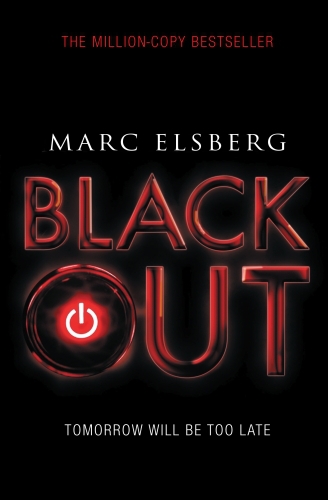 'Fast, tense, thrilling - and timely: this will happen one day. Highly recommended' LEE CHILD
'A dazzling debut' Marcel Berlins, The Times THE TIMES THRILLER OF THE MONTH
THE GLOBAL MILLION-COPY BESTSELLER
PUBLISHED IN 15 LANGUAGES WORLDWIDE
A 21ST-CENTURY HIGH-CONCEPT DISASTER THRILLER
***************************************
Tomorrow will be too late.A cold night in Milan, Piero Manzano wants to get home.Then the traffic lights fail. Manzano is thrown from his Alfa as cars pile up. And not just on this street - every light in the city is dead. Across Europe, controllers watch in disbelief as electricity grids collapse. Plunged into darkness, people are freezing. Food and water supplies dry up. The death toll soars. Former hacker and activist Manzano becomes a prime suspect. But he is also the only man capable of finding the real attackers. Can he bring down a major terrorist network before it's too late?************************'Part Dan Brown-style chase and part eco-thriller, this debut-'a bestseller in Germany-'will get people talking' -' Booklist US