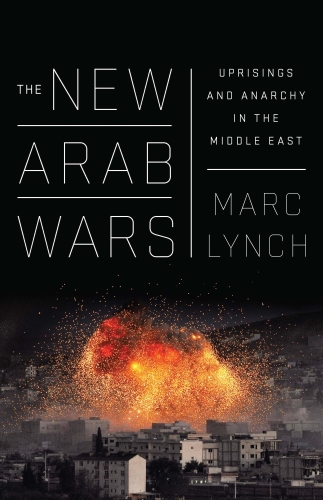 Marc Lynch's last book, The Arab Uprising, described the then ongoing revolutionary change and prospect for the consolidation of democracy in key Arab countries that still seemed possible. But Lynch saw dark signs on the horizon, especially in Syria. That book ended with the hope that the Arab uprisings heralded a fundamental change over the long-term, but with the warning that Arab regimes would not easily give up their power. Instead, Egypt's revolution has given way to a military coup; Libya's produced a failed state; Yemen is the battleground for a proxy war and will be destroyed; Syria has become a sprawling humanitarian catastrophe that will take a generation to begin to recover from.At the same time, America has less and less reason to want to engage with the region and now has only one functional ally apart from Israel. The New Arab Wars describes how the political landscape of an entire region has been convulsed, with much of it given over to anarchy, as proxy wars on behalf of three competing powers Iran, Turkey and Saudi Arabia scar the region. It is a brutal, compelling story.