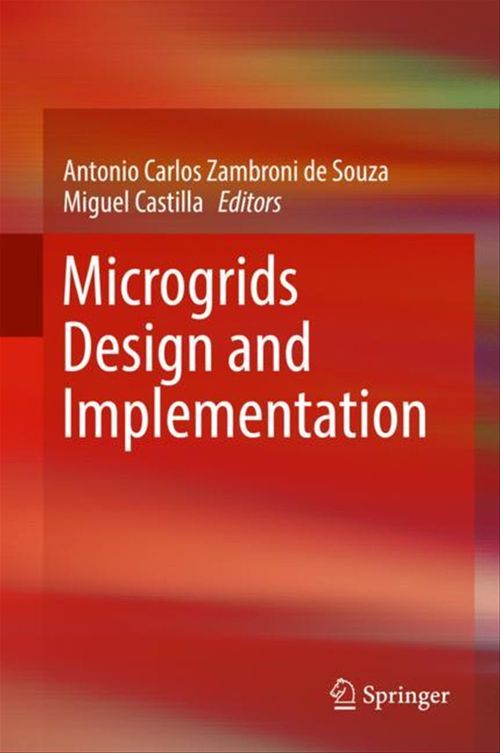 This book addresses the emerging trend of smart grids in power systems. It discusses the advent of smart grids and selected technical implications; further, by combining the perspectives of researchers from Europe and South America, the book captures the status quo of and approaches to smart grids in a wide range of countries. It describes the basic concepts, enabling readers to understand the theoretical aspects behind smart grid formation, while also examining current challenges and philosophical discussions. Like the industrial revolution and the birth of the Internet, smart grids are certain to change the way people use electricity. In this regard, a new term - the "prosumer" - is used to describe consumers who may sometimes also be energy producers. This is particularly appealing if we bear in mind that most of the distributed power generation in smart grids does not involve carbon emissions.  At first glance, the option of generating their own power could move consumers to leave their current energy provider. Yet the authors argue that doing so is not a wise choice: utilities will play a central role in this new scenario and should not be ignored.